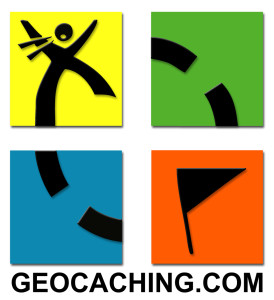 1) Geocasching is an activity or a hobby. People look for small treasures. The treasures are in the whole world. Everybody can create his own treasure. The people who created Geocashing must check it. And the treasures are called kška.

Everybody does geocasching and seniors too. I first heard about geocashing when I bought a GPS. Some kešky are difficult to find and some are easy. Sometimes you must watch a film where is some important information. You find the numbers and you can put them into the Navigation. And then you find the treasure.

2) Navigation is a great invention. But it isn’t an old invention. It helped people a lot. People don’t have to take big paper maps. It also helps drivers with orientation.